Book review by Sidney, aged 8 and a half

A crime fighting spy in the mounted police? With a dog instead of a horse?

This book is about a man called Chip Charlton and his dog Mister Woofles. They are a crime solving twosome in Canada working for the Royal Canadian Mounted Police. It’s a bit strange that Sgt. Charlton works in the Mounted Police, because he is scared of horses and doesn’t even have one!

This book is a cartoon book with individual stories of the pair’s adventures.

My favourite character in the book is Mr Woofles, who is a sausage dog. I particularly liked the part where he got dressed up as a racoon, so he could sneak into camp in disguise to find out what the protesters were doing. It was sooooooooooooooooooo funny!

I also liked how part of the story is in black and white and the other part is coloured. The pictures were good and helped me to understand the story better.

I think everyone would like this book. I think it’s suitable for anyone aged 6 to 118. 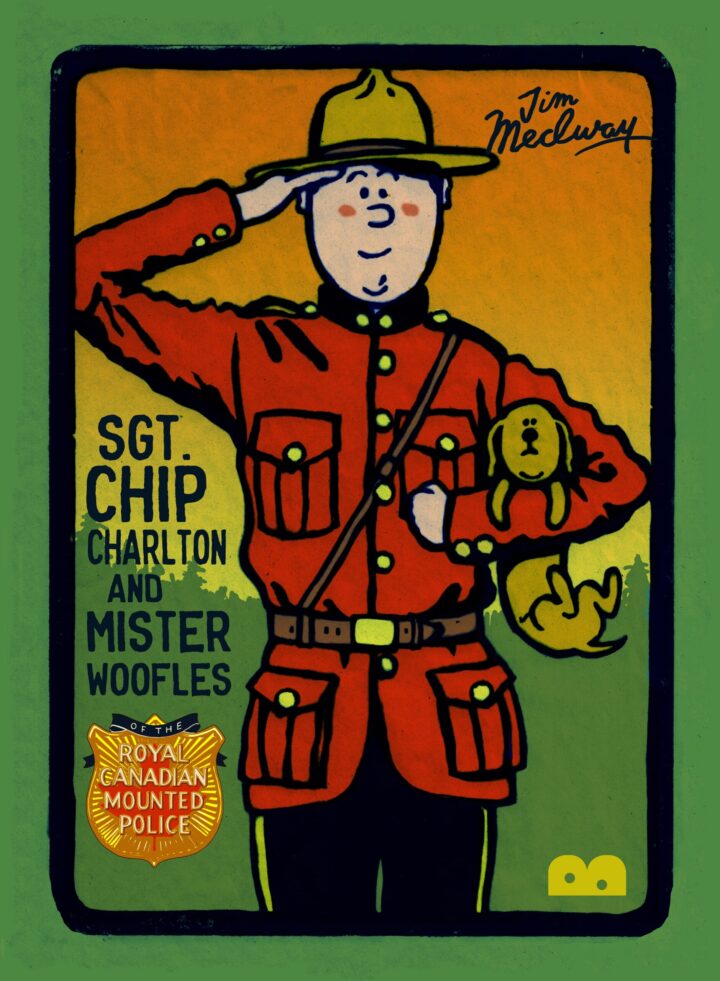 More about this book!